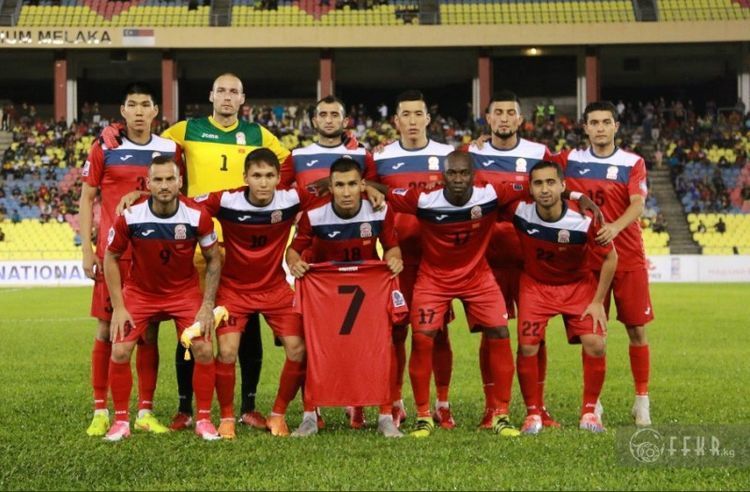 The national team of Kyrgyzstan (1,268 points) takes the 90th place.

In the previous ranking the domestic team was the 91st. Since its release, it had one match: it defeated the Malaysian team in preparation for the Asian Cup 2019.

Opponents of our team in the group stage of the Asian Cup in the current FIFA ranking occupy the following places: South Korea — 53rd place, China — 75th, Philippines — 116th.

The next version of the ranking will be released on November 29.