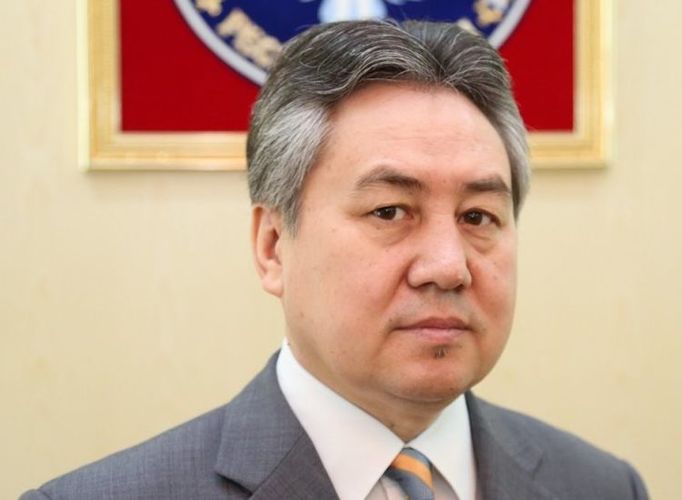 The President of Kyrgyzstan signed a decree appointing Jeenbek Kulubaev an Extraordinary and Plenipotentiary Ambassador of Kyrgyzstan to Kazakhstan. The Information Policy Department of the Presidential Administration reported.

The corresponding decree was signed today.

Recall, the post of the head of the diplomatic mission of Kyrgyzstan in the neighboring country has been empty for two years. Esengul Omuraliev had been taking this post from February 2012 to April 2016.

Jeenbek Kulubaev served as the Deputy Minister of Foreign Affairs, Ambassador to Malaysia (2007–2009), Director of the Department of Asia and Africa (2013), and was in charge of cooperation with Arab countries in the same department in recent years.