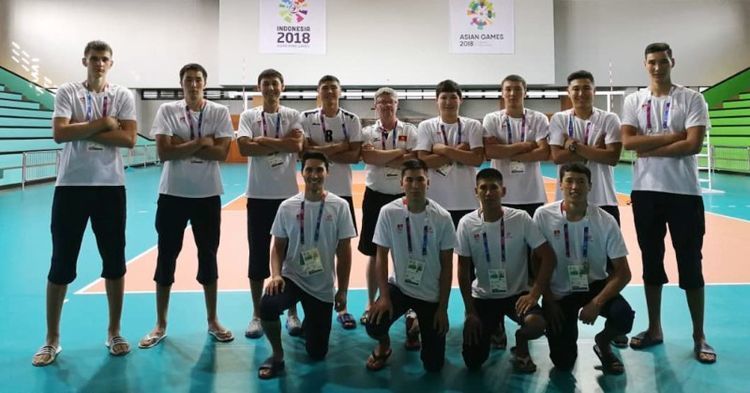 Volleyball players from Kyrgyzstan claimed the first victory at the 18th Asian Games in Indonesia. The official website of the Games says.

Earlier, at the preliminary stage, the national team lost to the teams of Saudi Arabia and Indonesia. Becoming the last in group A, it got into the consolation tournament for 13-20 places.