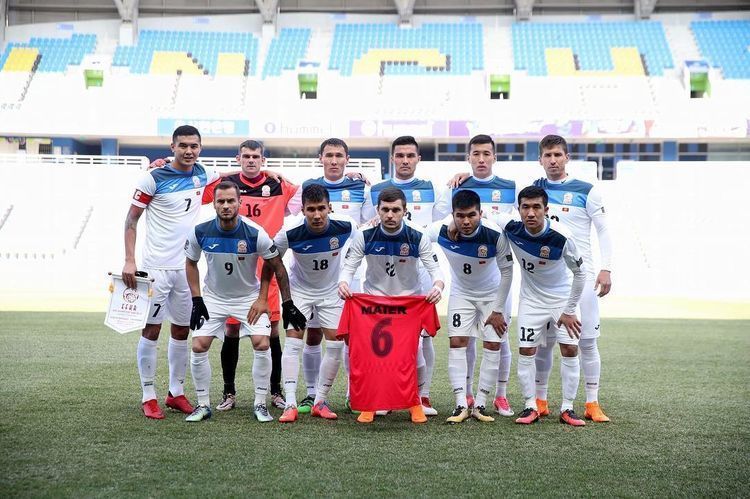 The national football team of Kyrgyzstan lost 17 positions in FIFA ranking. The new ranking was published today on the official website of the international federation.

The national team of the Kyrgyz Republic, which occupied the 75th record place in its history in the previous month, dropped to the 92nd line. It has 363 points. Since the release of the previous ranking, the team had one match, in which it lost to Azerbaijan.

This is the last FIFA ranking before the World Cup, which will start on June 14. The next ranking will be published on July 19 after the end of the World Cup.