A 35-year-old recruiter of one of the terrorist organizations was detained in Kyrgyzstan. The press service of the State Committee for National Security of the Kyrgyz Republic reported. 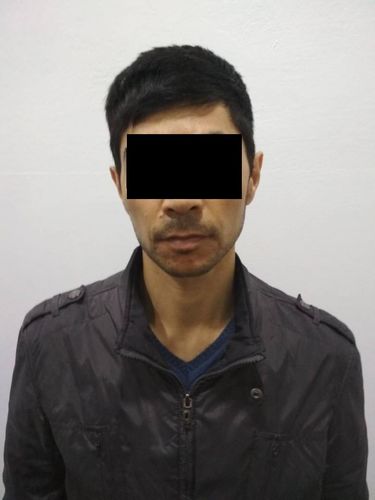 The man was detained during the ongoing counter-terrorism measures to detect and suppress attempts of members of an international terrorist organization to penetrate into the Kyrgyz Republic.

«It was found out that, following the orders of the leaders of the terrorist organization in 2015, the detainee recruited and sent to Syria four Kyrgyz citizens. Having left for one of the countries of the near abroad, during the past few years he continued propaganda and recruitment for sending the people to the zone of armed conflict in Syria. A criminal case was opened under the article «Recruitment.» The detainee was placed in the detention center of SCNS. An investigation is underway,» the committee reported.