Kyrgyzstan should step up work of juvenile affairs inspection 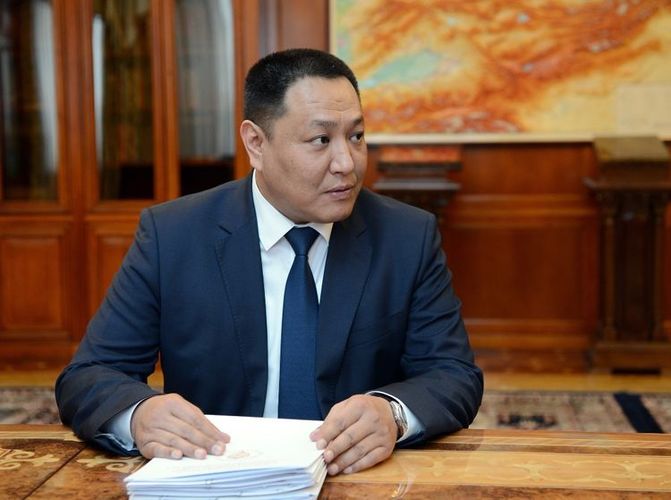 It is necessary to step up the work of the juvenile affairs inspection in . The president Sooronbai Jeenbekov said at a meeting with the Minister of Internal Affairs of Kyrgyzstan Ulan Israilov. The Information Policy Department of the Presidential Administration of Kyrgyzstan reported.

According to it, Sooronbai Jeenbekov noted that the internal affairs bodies as a whole solve the tasks at the proper level, the dynamics of the main performance indicators shows positive results.

However, public opinion polls show that there are still complaints from the public about the activities of the Internal Affairs Department; a significant number of complaints and applications of citizens of the actions and inaction of police officers is received.

Sooronbai Jeenbekov demanded from Ulan Israilov to take concrete and tough measures to eradicate and purge the police from corruption.

As reported, the head of state also touched upon problems in the field of traffic accidents prevention. He expressed the hope that the last transformations from the Main Patrol Police Department into to the Main Directorate of the Road Safety would solve the current state of affairs on the roads of the country.

In addition, the head of state noted that the fight against crimes against children should be one of the priorities of the Ministry of Internal Affairs.

«It is necessary not only to detain such criminals, but, most importantly, timely conduct preventive work in this direction. It is necessary to strengthen the work of the juvenile affairs inspection,» he stressed.

The President instructed to strengthen the work on law and order at the local level, in the regions. In this regard, it is necessary to review the workload and improve the quality of work of district inspectors in each rural district.

President Sooronbai Jeenbekov also called on law enforcement agencies not to stand aside in the fight against religious extremism and terrorism and to assist other authorized state bodies, carrying out more preventive work at the local level, the department noted.