According to him, the competitions ended in the city of  (). About 650 athletes from 33 countries participated in it, including five representatives of the . 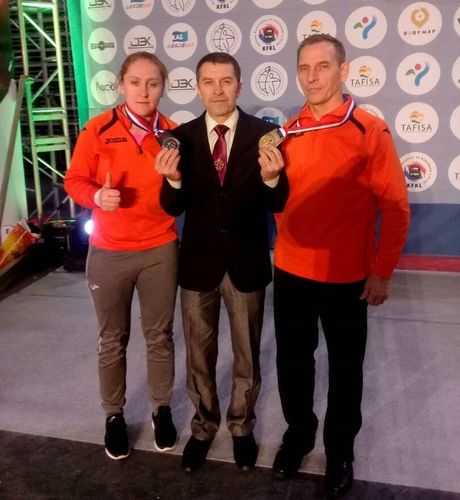 Katerina Starikova won a silver award among women. Among the veterans, Alexander Petrov and Nurlan Aidarov won gold in their categories. «This is already the third world title for Petrov. Previously, he won gold at the World Championship in 2014 and Shamil Yargayev said. «We are pleased with the results of the team in .»