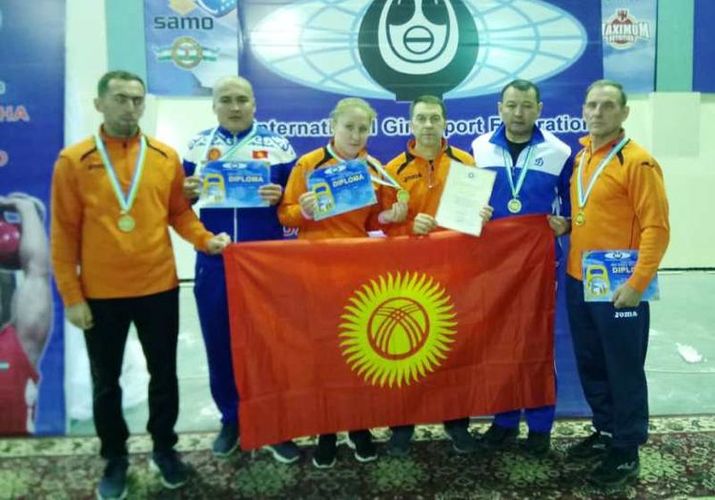 Competitions under the auspices of the International Kettlebell Lifting Federation were held on November 1-6 in Bukhara (Uzbekistan). At least 230 athletes from 15 countries participated in it. The Kyrgyz Republic was represented by five athletes.

Ekaterina Starikova not only won gold medal among women, but also set two world records — in the category over 70 kilograms and in the number of kettlebell lifts. She lifted a weight of 16 kilograms 266 times for 10 minutes. The previous record (260 times), which belonged to the representative of Ukraine, was held for nine years. In addition, Starikova performed in a relay as a member of Asian team and won a bronze medal.

This is the best-ever result of the national team of the Kyrgyz Republic at the world championships. The next World Championship will take place in Australia.