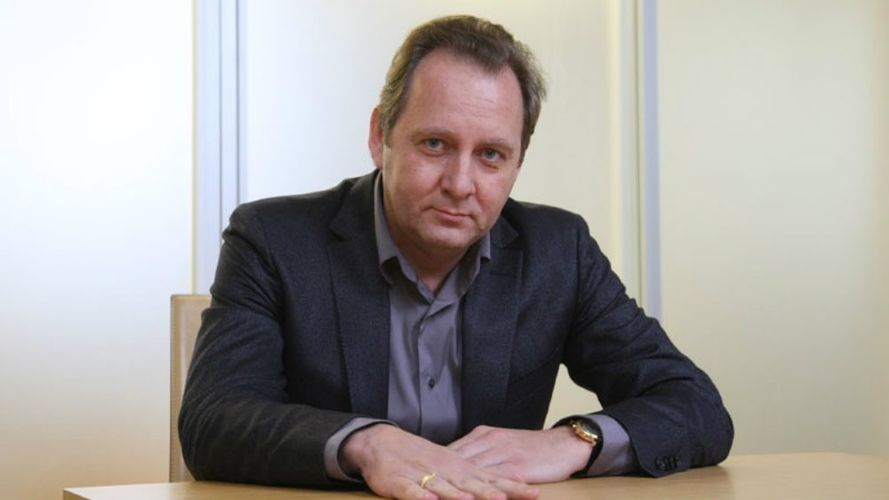 The businessman Leonid Maevskiy, who gave a bribe of $ 1 million to Ata Meken leader in 2010, arrived in  on the day of arrest of Omurbek Tekebayev, the head of GKNB Abdil Segizbaev said today at a meeting of the Parliament.

Deputy Ruslan Kazakbaev interested where Leonid Maevskiy was at the time of Tekebayev’s arrest. Chairman of GKNB said that in the morning Omurbek Tekebayev was detained on arrival from . Maevskiy came on the same day, but a little later, for face-to-face interrogation.

«The world has turned . The law must be the same for everyone. The leader of the opposition party delayed at the airport, having returned from a business trip. But if there is no urgent need, one should choose a measure of restraint in the form of house arrest," Ruslan Kazakbaev said.

The head of GKNB said that  there were several reasons to carry out these activities. It will be attached to the case and sent to the court.

Recall, Omurbek Tekebayev was arrested for two months on charges of corruption and fraud.