Russian planes from Kant air base redeployed to Tajikistan 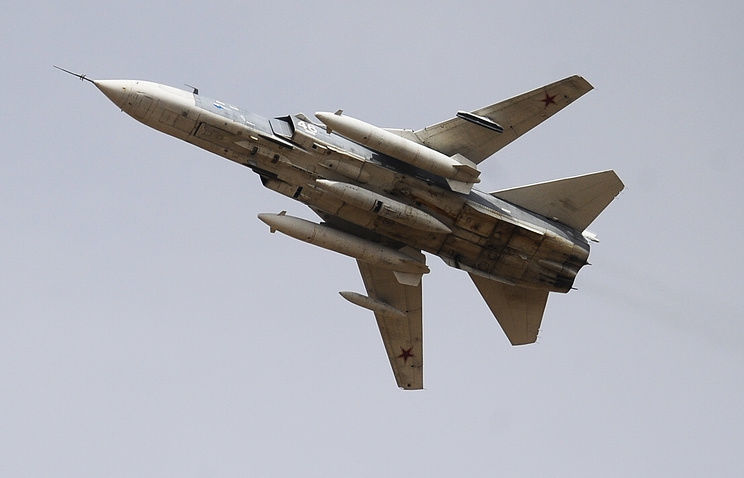 Photo Sergey Bobylev. ITAR-TASS
Russian aviation was redeployed from air bases in  region and the air base «Kant» () to , the Assistant Commander of the Central Military District, Colonel Jaroslav Roshupkin said, TASS reports.

«Aircrafts of  aviation — and SM — were redeployed to the airfield Aini near for a planned joint training of units of the 201st Russian military base and the Armed Forces of Tajikistan," he said.

According to Yaroslav Roshupkin, crews of  and started to perform training flights over .

«Testing of complex maneuvers in different weather conditions and interaction with advanced air controllers is being performed. The pilots of bombers and attack aircrafts will support actions of motorized infantry in the course of combat training missions to counter illegal armed groups, destroy convoys, depots, training camps and other facilities of an imaginary enemy in the mountains," the Colonel said.

201st military base — the largest Russian military facility located outside of the country. It is stationed in  and .