Azamat Paizov was appointed a General Director of Jalalabadelectro JSC. The company reported. 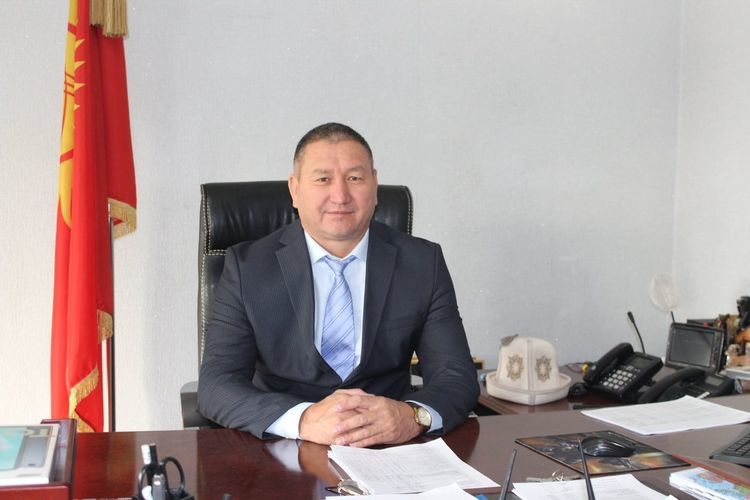 Earlier, he was the head of the Reliability and Safety Department of the JSC. Durusbek Rakhmanov, dismissed from the post of General Director, became the head of Jalal-Abad District Electric Networks enterprise.

Zamirbek Khodzhomambetov, Deputy Chairman of the Board of the National Energy Holding, introduced the new General Director to the staff of the company.

Azamat Paizov is 51 years old. In 1996, he graduated from the Osh Technological University with a degree in electrical engineering.