Two people were killed in a traffic accident in Leilek district of Batken region of Kyrgyzstan. The Ministry of Emergency Situations reported.

Honda Stepwgn and Honda Fit collided on September 12 on the 13th kilometer of Isfana — Kairagach highway. Two people, 30 and 43, were killed. Seven more, including two children, 9 and 6, received injuries of varying severity. 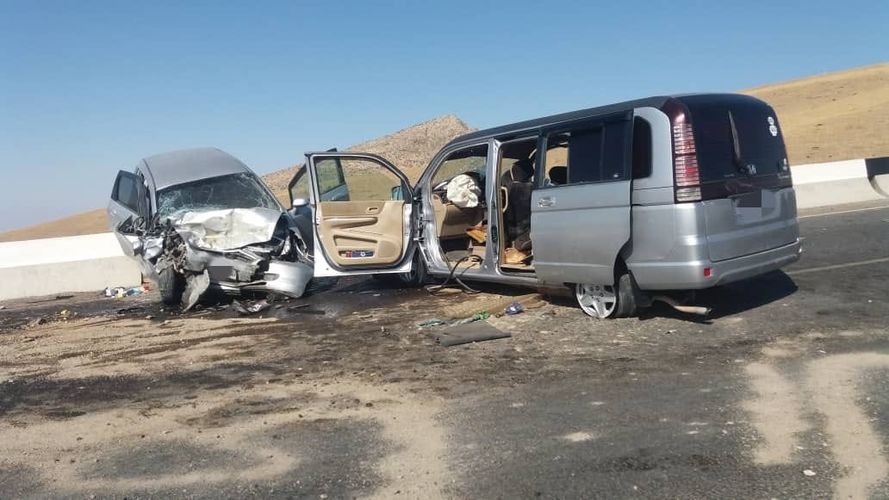 The injured were taken to a hospital in Sulukta.