The Bishkek City Court considered a complaint of the lawyers of the deputy of Parliament Asylbek Jeenbekov against the preventive measure in form of detention.

The defense of the defendant asked the panel of judges to choose a preventive measure for him in the form of a recognizance not to leave the city.

Leaving the deliberation room, the judge read out the decision, upholding the ruling of the Pervomaisky District Court of Bishkek. 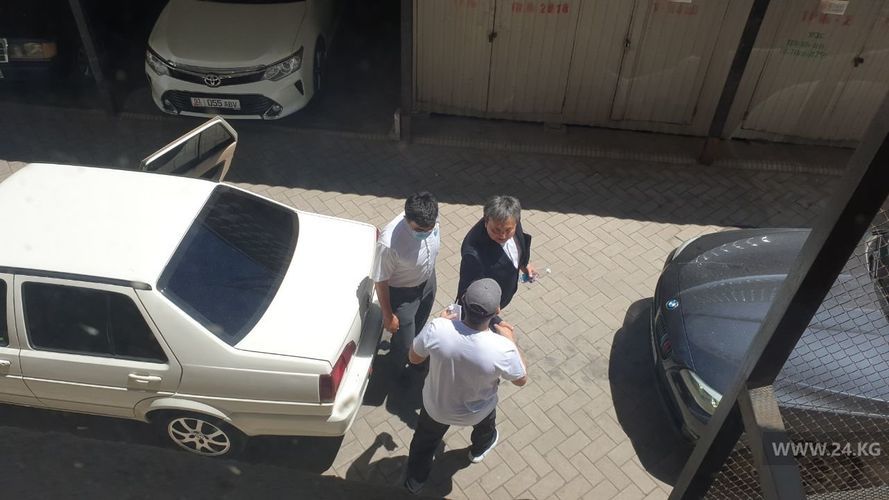 The SCNS is investigating the criminal cases on Kumtor. The beginning of June was marked by high-profile arrests. Former and current deputies of Parliament Torobai Zulpukarov, Iskhak Pirmatov were placed in the SCNS remand prison for two months. The court also ruled to arrest the ex-prime minister Omurbek Babanov, former speaker of Parliament Asylbek Jeenbekov and the first vice prime minister Taiyrbek Sarpashev. Their supporters believe these arrests are politically motivated.

Two former deputies Talant Uzakbaev and Almazbek Baatyrbekov were released from custody. They entered into a plea bargain.