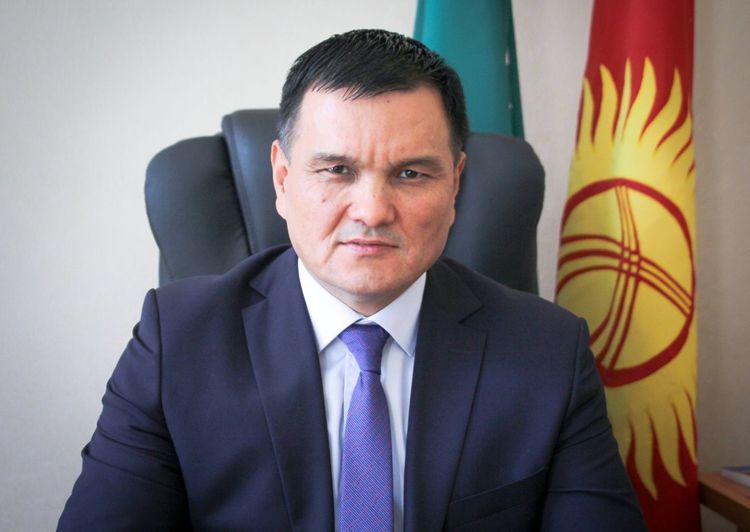 Deputy Chairman of the Cabinet of Ministers — Minister of Economy and Finance Akylbek Japarov introduced the new deputy chairman to the staff.

Related news
Tax Service could resume scheduled inspections of business from July 1
Akylbek Japarov outlined the priority tasks of the Tax Service, including the collection of taxes and insurance premiums, further digitalization of tax procedures, pointed out the need for further serious reforms in the tax administration system. He also urged to resolutely identify unscrupulous taxpayers, take the necessary measures to combat the sale of counterfeit alcohol and tobacco products, illegal production and import of other excisable goods.

As reported, he became the head of the department of the State Tax Service for Pervomaisky district of Bishkek.

Prior to the appointment, Altynbek Abduvapov served as head of the STS department.