Cars from Japan: Kyrgyzstanis hold rally near company in Bishkek

About ten people hold a rally outside the office of a company importing cars from Japan in Bishkek. 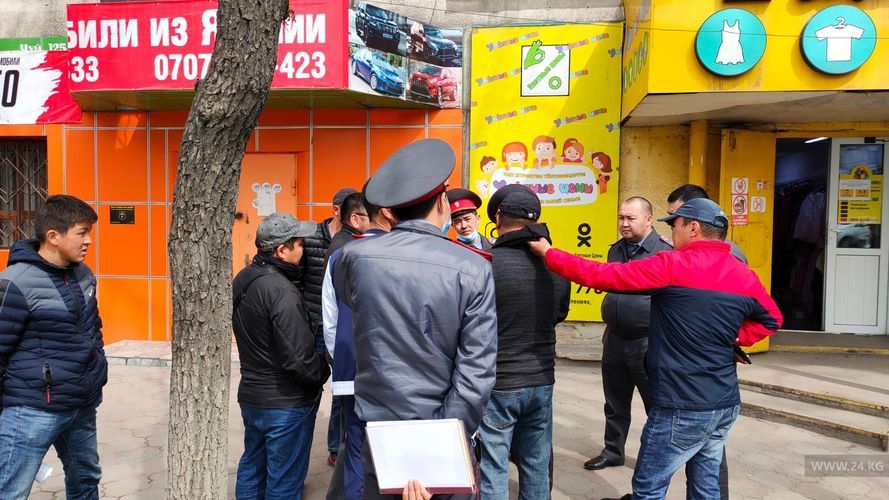 They say that the director of the company deceived them and does not give them the cars that were ordered several months ago.

«The owner of JAuto LLC called and said us to come for the cars. But the company’s office is closed, their phones are turned off. We are afraid that he will leave the country with our money, there are about 23 million soms. This man is a citizen of Russia, he may have already left,» the victims said.

According to them, other Kyrgyzstanis who ordered cars from Japan also go to the office of JAuto LLC.

Police officers are also present at the scene. They ask the protesters to write a collective statement to the Internal Affairs Department.

A reader of 24.kg news agency told earlier that more than 20 Kyrgyzstanis became victims of fraudsters selling cars from abroad.