«The Financial Police received a statement from a citizen on the fact of extortion of money by the investigator for a positive solution to an issue,» the department said. 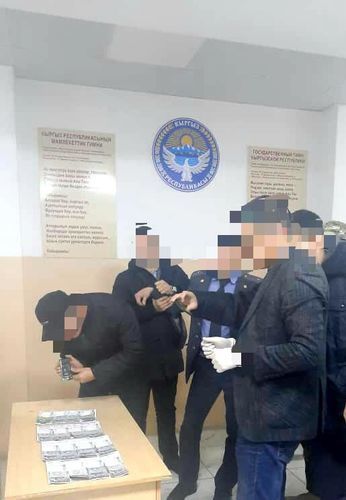