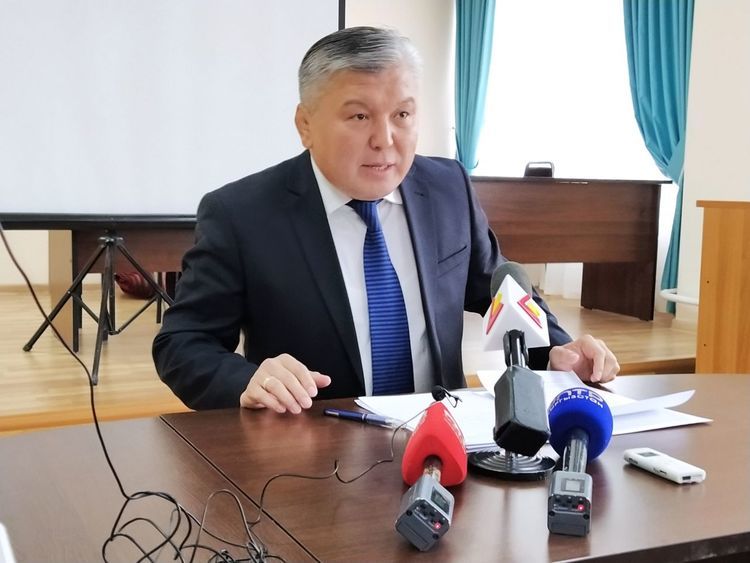 Introduction of the Compulsory Motor Third Party Liability insurance (CMTPL) in Kyrgyzstan is postponed for a year. The insurance will be introduced in stages for different categories of car owners. Arzybek Kozhoshev, Chairman of the State Financial Supervision Service, told at a meeting with journalists today.

«Due to the fact that there is not the best economic situation in the country, this morning the acting Prime Minister Artem Novikov decided to postpone the introduction of CMTPL insurance for one year. We supported him,» he said.

The Compulsory Motor Third Party Liability insurance for foreign cars entering the territory of the republic is introduced from July 1, 2021 for state and municipal vehicles, for trucks and passenger cars — from January 1, 2022, for private car owners — from January 1, 2023. The Government of Kyrgyzstan is preparing a corresponding draft law, which will be sent to the Parliament for consideration.

Arzybek Kozhoshev also noted that the CMTPL tariff scale has already been developed. The postponement is related solely to the economic situation of the country.

On November 16, the Ministry of Internal Affairs submitted for public discussion amendments to the Traffic Rules, according to which it was proposed to ban driving of vehicles without an CMTPL insurance certificate from January 1, 2021. This is due to the fact that the rules on the liability of car owners for failure to fulfill the obligation for compulsory insurance will come into force on January 1, 2021.