A Kyrgyz woman was detained on Istanbul — Bishkek flight, who tried to return to the Kyrgyz Republic from Turkey with a fake passport. Press service of the Ministry of Internal Affairs of Kyrgyzstan reported.

On November 11, the Service for Combating Extremism and Illegal Migration received operational information about planned return of a Kyrgyzstani to homeland using forged documents.

«On November 12, at about 02:00, the citizens who arrived by Istanbul — Bishkek flight were checked by the Ministry of Internal Affairs. The passenger with fake passport was found. The detainee is a resident of Jalal-Abad region. According to her, the passport was issued by the department of the State Registration Service in Osh region. She said that she often traveled by Bishkek — Istanbul flight, presenting this document,» the Interior Ministry said. 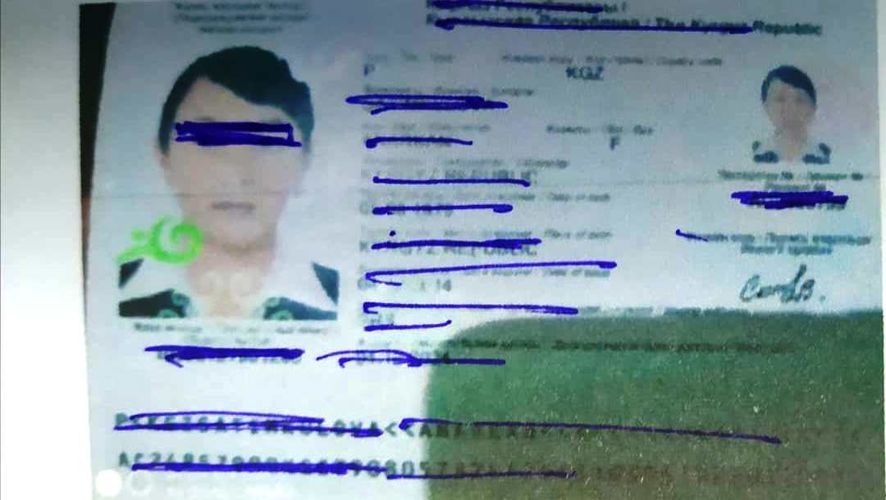 A criminal case was initiated on the fact of forgery of documents.