About a hundred restaurant workers hold rally in Bishkek

About a hundred workers of cafes and restaurants hold a rally outside the Kyrgyz National Philharmonic Hall in Bishkek, demanding to allow them to work. Akylbek Osmonov, organizer of the rally, told 24.kg news agency.

According to him, everyone involved in the restaurant business, from security guards to cooks, take part in the rally. «We don’t understand the logic of the government. Churches, mosques, markets, public transport work. Thousands of people gather at election campaign events not observing sanitary standards. More than 5,000 people have been unable to feed their families for six months due to the fact that they were forbidden to work. Their families are literally starving,» Akylbek Osmonov said.

The protesters appealed to the head of state and the prime minister with a request to solve their problem. 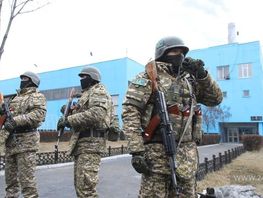 Situation in Kazakhstan: Kyrgyz peacekeepers to return on January 14 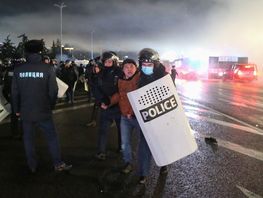 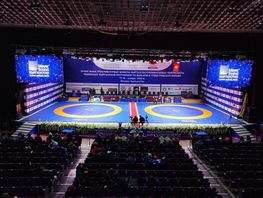 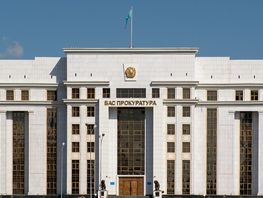