Man detained in Osh city for shooting from car window

A man who fired into the air from a car window was detained in Osh city. Press service of the Internal Affairs Department of the southern capital of Kyrgyzstan reported. 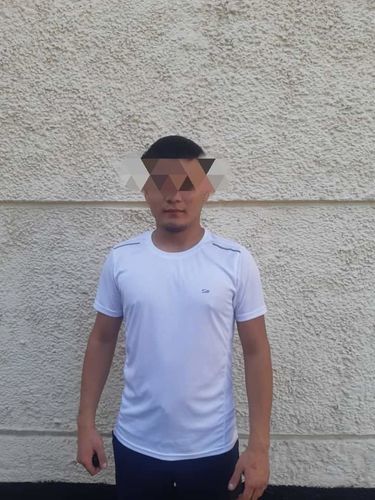 On September 12, a group of young people went to a wedding in Nookat district. On the way, one of them got out of the car window and started shooting into the air.

The twenty-year-old man was detained and his pneumatic gun was seized. Police department of Osh city considers the incident and will assess the actions of the offender.