Defender of the national football team of Kyrgyzstan Tamirlan Kozubaev will play in the Premier League of Indonesia. Football Federation of the Kyrgyz Republic reported.

According to it, the 25-year-old athlete will continue his career at Persita Tangerang football club. The player signed the contract until the end of the year. 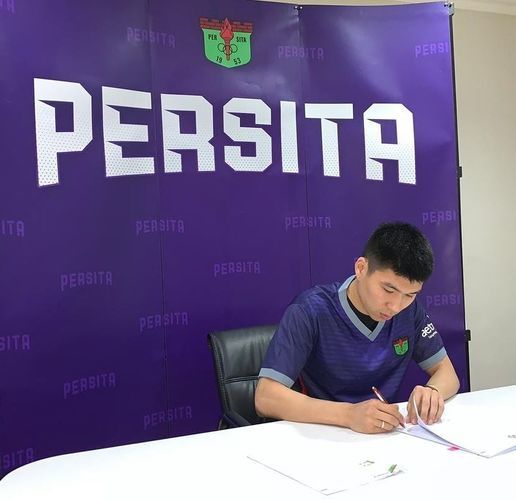 The start of the season at the championship of Indonesia is scheduled for March.