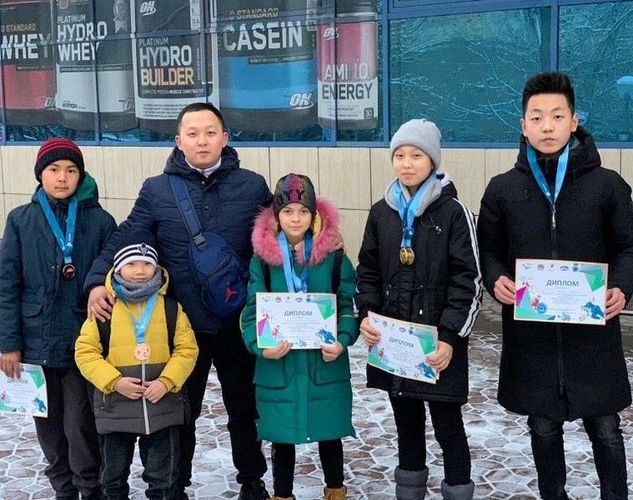 The tournament was attended by more than 200 athletes, including five Kyrgyzstanis. Syrga Ruslanbekova won a silver medal in her category, and Sofya Zamalieva — bronze medal in tul section. They became champions in sparring section. Andrey Tsoi took the second place in sparring, and Abubakir Sovetbekov — the third. The team was led by a coach Yuri Ten.

«We will hold a major tournament Cup of Hope in Bishkek on December 22,» the Federation added.