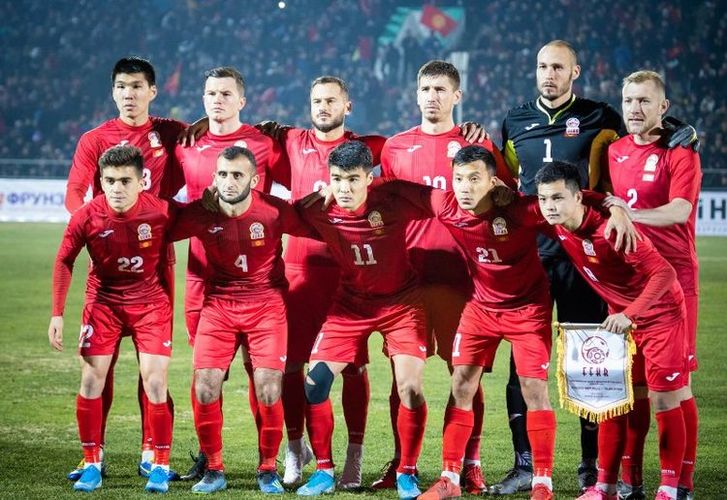 The previous ranking was released on October 24. The team of Kyrgyzstan was the 94th in it. Since then, Kyrgyzstan has played three matches. Kyrgyzstanis lost a friendly match to Uzbekistan (1: 3), then lost to Japan (0: 2) during a qualification match for 2022 World Cup and 2023 Asian Cup and tied a game with Tajikistan (1: 1).

The last ranking in the outgoing year will be released on December 19.