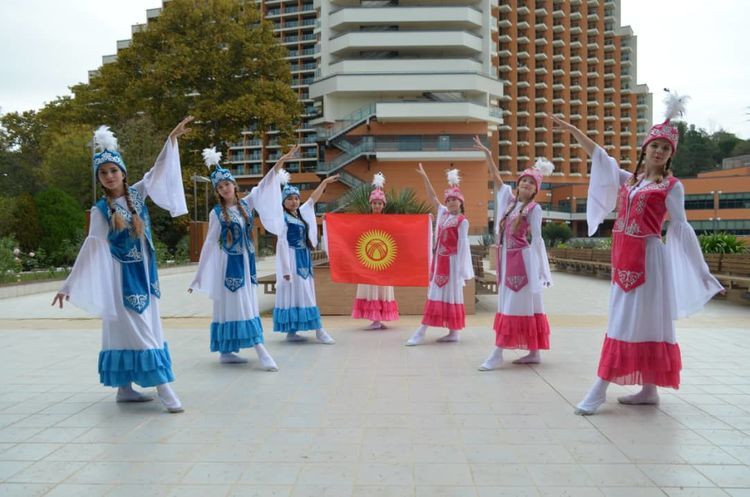 According to her, participants from the Kyrgyz Republic performed in two nominations. Their performance with the national dance took the first place, and with a pop dance — the second.

«The jury did not remain indifferent to our national dance. They really liked the costumes and, as they explained, the unusual hand movements. It was nice to represent the country at such a large-scale competition and introduce Russians to our dances,» said Tatyana Bochkala.