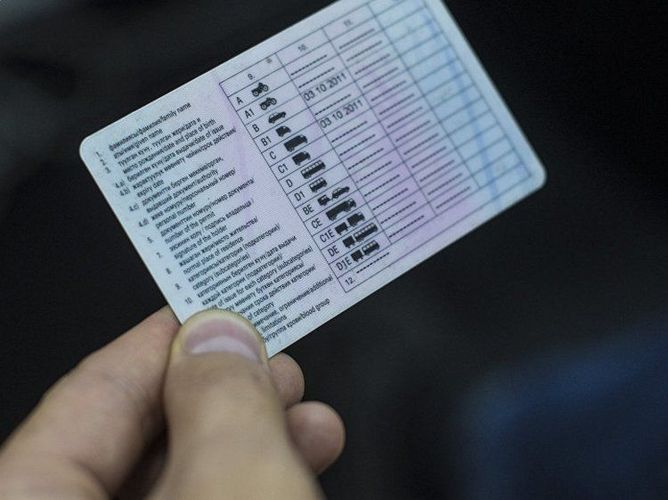 Issue of national and international driver’s licenses will begin at the end of November 2019 in Kyrgyzstan. The Information Support Department of the Cabinet of Ministers reported.

The Prime Minister Mukhammedkaly Abylgaziev held a meeting on introduction of new forms today. He noted that Gosznak LLC became one of the winners according to the results of announced tender for purchase of services for production of documents of national importance and special state forms — driver’s licenses of a new type.

«State documents should be produced within the country, and not outside it. I am glad that the local company won the tender. This means that tax revenues to the state budget are increasing. It is important that the documents have become much more affordable for citizens, as the new driver’s licenses have become much cheaper,» said the head of Government.

Mukhammedkaly Abylgaziev emphasized that the price of a driver’s license form was reduced to 90 percent. He noted that new driver’s licenses are introduced not only to reduce their cost, but also to create a modern protected document using advanced security technologies.

«The new forms comply with international requirements for identification of a driver, who will enjoy great confidence not only within Kyrgyzstan, but also outside it. The new forms contain more than 20 protective elements. This suggests that the risk of falsification of the document has been minimized,» the Prime Minister believes.

Following the meeting, the Prime Minister instructed to start issue of the new type of driver’s licenses on time and work out issues of opening public service centers for the convenience of citizens.

Previously, forms of the national driver’s licenses cost 925 soms (12 euros), they cost 100.86 soms now. The price of the international driving license form has decreased from 577 soms (7.5 euros) to 52 soms.