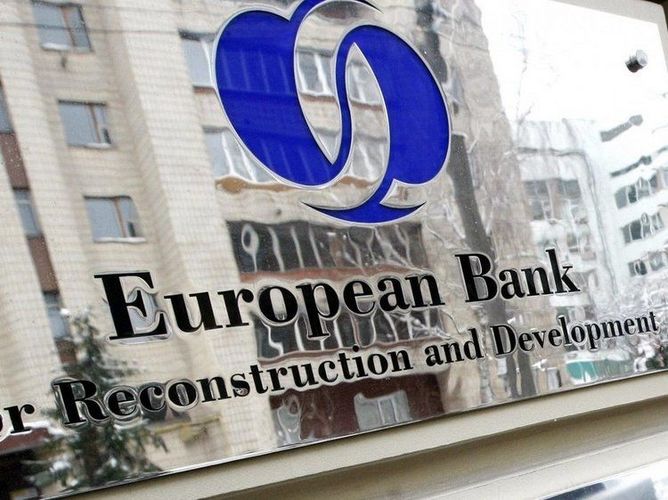 The European Bank for Reconstruction and Development (EBRD) has invested nearly $ 730 million in various sectors of the economy in Kyrgyzstan since start of its operation. The Prime Minister of Kyrgyzstan Mukhammedkaly Abylgaziev said at a meeting with delegation of members of the EBRD Board of Directors.

According to him, the current portfolio of EBRD projects in the country is €184 million, including 71 active portfolio projects. At least 5 percent have been invested in the energy sector, 24 percent — in financial institutions, 18 percent — in industry, trade and the agricultural sector.

«Mukhammedkaly Abylgaziev stressed that the most priority areas of cooperation between the government and the international development partners were projects aimed at development of the regions, ensuring public access to clean drinking water, development of irrigation — introduction of new irrigated land, implementation of digital transformation programs, improvement of business environment. The Prime Minister expressed gratitude for the assistance provided to improve the business climate, in particular for support in the establishment of the Institute of Business Ombudsman,» the statement says.

The Prime Minister expressed hope that the EBRD would actively participate in the development of public-private partnership in Kyrgyzstan and implementation of such projects.

Participants of the meeting discussed issues related to the main areas of government activity and priorities for further cooperation.

«Board members noted that the EBRD has very ambitious plans. In the first half of 2020 alone, the parties intend to sign five joint water supply projects for €28 million, including €16 million of grant funds for projects in Jalal-Abad, Myrza-Aka, Kurshab, Kerben, Naryn and Isfana,» the Cabinet said.