Drivers of minibuses to have uniform in Osh city 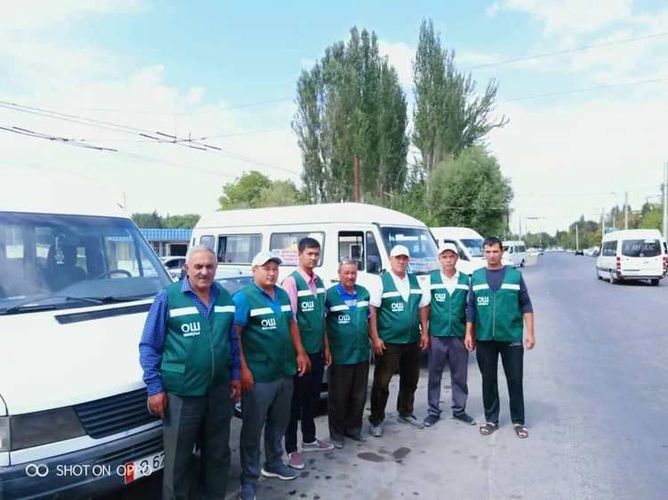 Drivers of minibuses began to switch to a new uniform in Osh city. Press service of the administration of the southern capital reported.

The new uniform of drivers has the city logo. It was introduced by the order of the mayor of the city Taalaibek Sarybashov.

«As of today, drivers of five routes of minibuses have put on the uniform. Work in this direction will continue, and all 48 city routes will switch to the uniform,» the Osh City Administration said. 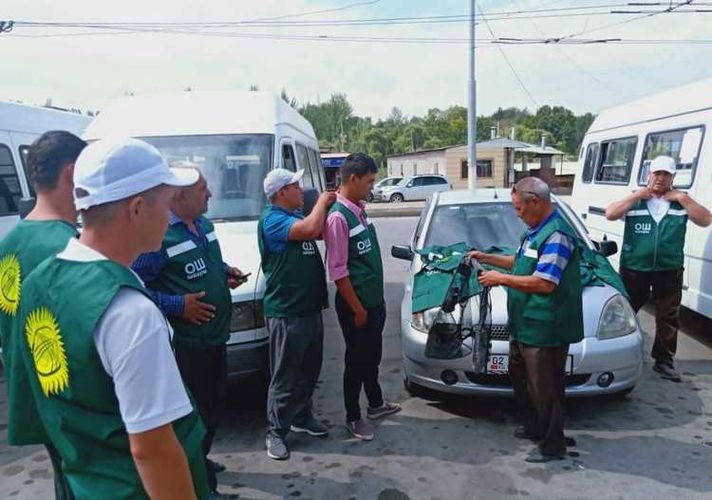