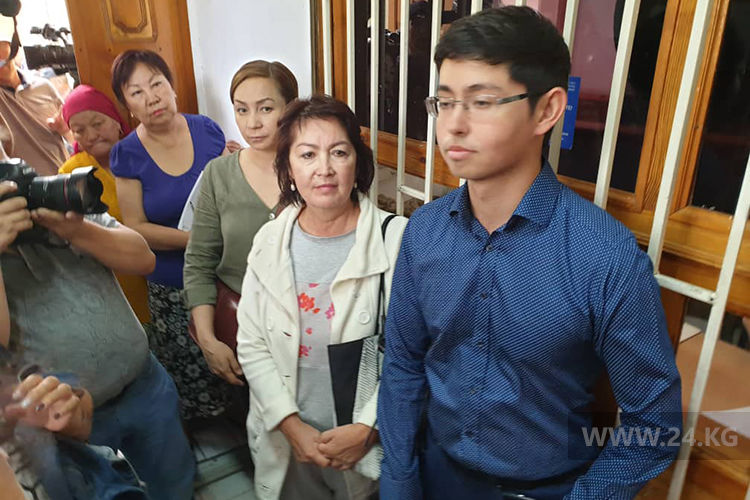 According to her, immediately after the events in Koi-Tash village, 10 police officers broke into the house of the co-father-in-law of Almazbek Atambayev and turned everything upside down.

«We can only guess what they were looking for there, perhaps some means. In addition, our house in Ala-Archa state residence was sealed. I can’t take my things. This house was built and equipped at the expense of the money of our family, and not from the state budget. Perhaps, they will seal our house in Koi-Tash soon. That is, in fact, we will be left without housing,» said Raisa Atambayeva.

She added that the investigating authorities also seized a bank account, which was opened in 2012. The account to which Raisa Atambayeva’s salary was transferred was also blocked.

On August 8, special units of the Ministry of Internal Affairs carried out special operation to detain the former president Atambayev. All roads to Koi-Tash were blocked, communication was jammed, access to the Internet was blocked. At least 3,000 police officers and special machinery were pulled in to the epicenter. After a two-hour confrontation, the police managed to force the situation — Almazbek Atambayev decided to surrender. He was taken to the State Committee for National Security of Kyrgyzstan for interrogation. He is detained.

Preventive measure — detention in pre-trial detention center of the State Committee for National Security until August 26 — was selected for Almazbek Atambayev at an offsite hearing of the Pervomaisky District Court of Bishkek.