The 41-year-old native of Jalal-Abad region has been reportedly wanted since November 2018 for committing a crime under Article 299-2 (acquisition, production, storage, distribution, transportation and shipment of extremist materials, as well as deliberate use of symbols or attributes of extremist organizations) of the Criminal Code in the old version. 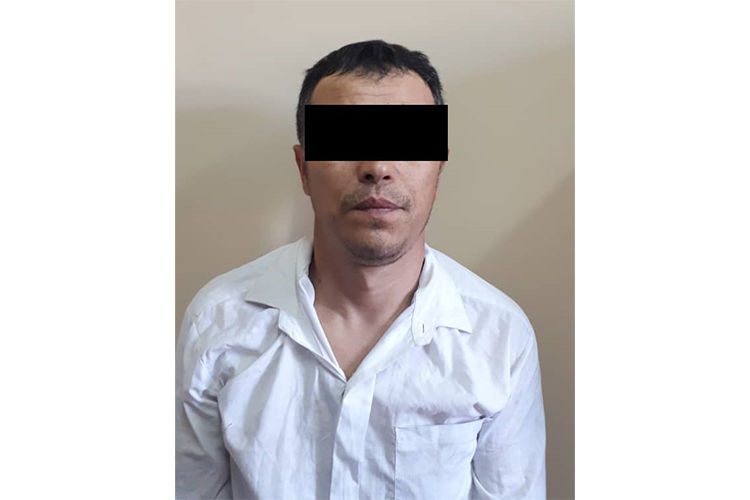 «During the detention, the man actively resisted. Special agents took him to the Investigation Service of the Internal Affairs Department of Leninsky district of Bishkek. A large amount of literature and electronic media with materials of the banned religious organization Hizb ut-Tahrir al-Islami was seized. The necessary forensic and theological examination was appointed,» statement said.

According to preliminary data of the Ministry of Internal Affairs, the man was hiding from law enforcement agencies and was actively carrying out extremist activities.

«He recruited citizens from among the socially vulnerable groups of the population, and also systematically attended meetings of leaders of the extremist underground, where they discussed further plans to spread extremist ideology in the republic. The Leninsky District Court of Bishkek chose a preventive measure in the form of detention in the detention center 1 for one month. The necessary special investigative actions are carried out,» the Ministry of Internal Affairs said.