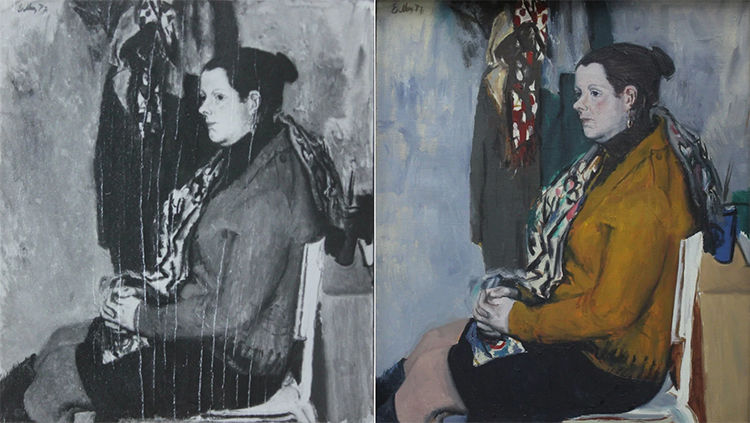 It is stressed that the commission checked more than 250 paintings and revealed the fact of replacement of two museum originals with specially made copies.

These are the works by Andrei Mylnikov «Dream» and Evsey Moiseenko «Olga». The market price of their works could be high.

Fakes can easily be detected during a simple visual comparison of the available images of the original and the copy.

Recall, the former director of the museum Yuristanbek Shygaev took away two original paintings of the end of the XIX century, donated in Soviet times to the country by the Tretyakov Gallery and the Pushkin Museum.

The canvases — one by Nikolai Sverchkov «Horse and Dog», the other — «Portrait of Bakunin» — are priceless and belong to the nation and are the state property. Shygaev damaged them during scanning.