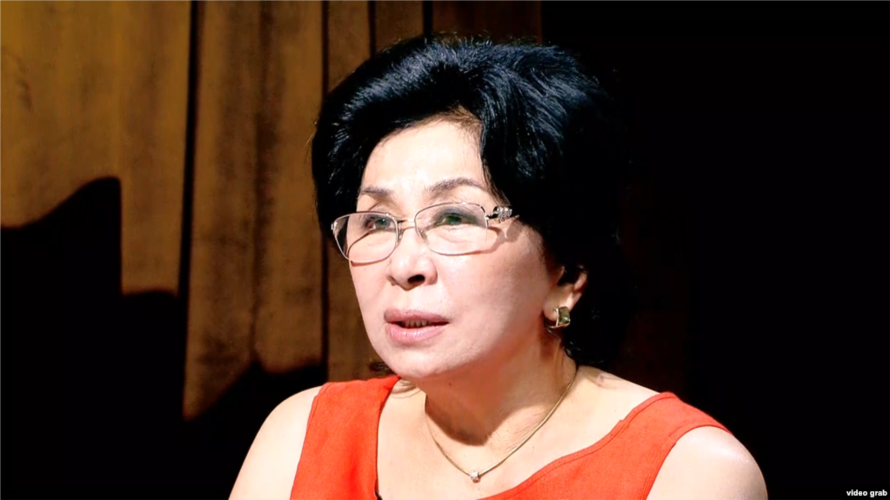 The ex-Vice Prime Minister for Social Affairs Mira Dzhangaracheva was appointed the Director of the Kyrgyz National Museum of Fine Arts named after Gapar Aitiev. The Ministry of Culture, Information and Tourism reported.

The order on appointment was signed by the Minister Azamat Zhamankulov.

Mira Dzhangaracheva was born in 1952. She is a historian by education and has a degree in philosophy. She defended her thesis at the graduate school of the Moscow State University.

Recall, former director of the museum Yurstanbek Shygaev submitted a notice of resignation after the media learned that he had taken two originals of paintings from the museum’s storehouse — one by Nikolai Sverchkov «Horse and Dog» and «Portrait of Bakunin» by Nikolai Ge — and returned them damaged. Yuristanbek Shygaev claimed that he would fix everything. Former head of the ministry Sultan Raev said that he was shocked by the act of Shygaev.