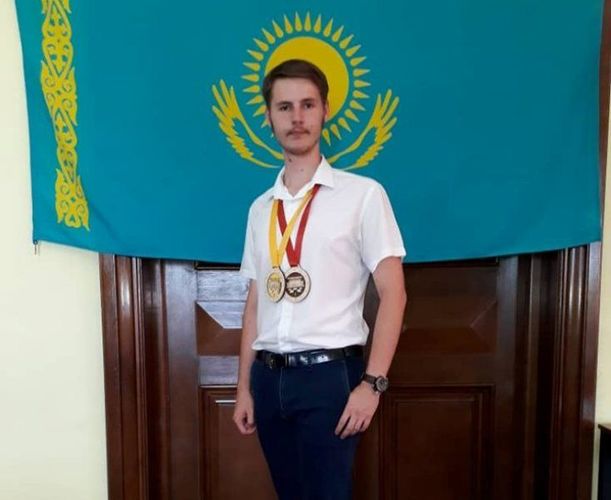 The tournament was held on July 4-10 in Almaty. At least 31 players from Kazakhstan, Kyrgyzstan and Russia competed for victory. They had nine rounds according to the Swiss system.

Mikhail Beshimov won six matches, ended one in a draw and lost two of them. Having scored 6.5 points, he took the third place. Another representative of Kyrgyzstan Vladislav Onufienko became the sixth with 5.5 points.