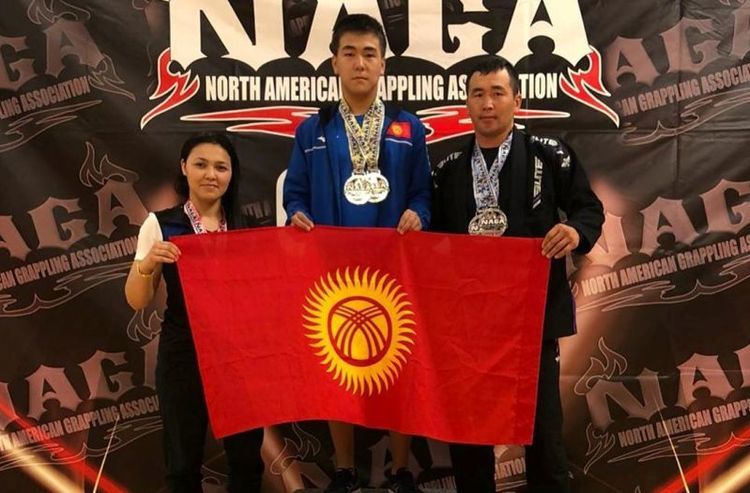 Competitions under the auspices of NAGA were held in the United States. Marat Mokhammad performed among young men of 14-16 years old in two types of programs (ju-jitsu and grappling) and took the 1st place in both of them.