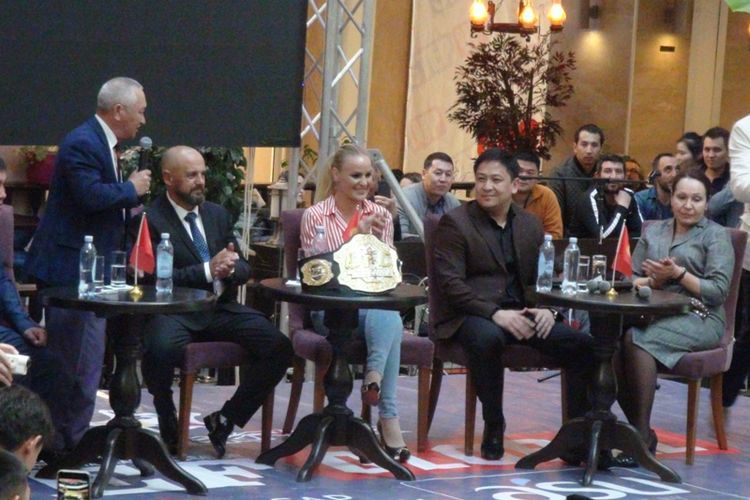 UFC Champion Valentina Shevchenko met with her fans in Bishkek the day before.

The meeting was organized not in the Sports Palace, where there are appropriate conditions for this, but in one of the shopping centers. Not everyone could sit comfortably and see Valentina, however, such a turmoil like during the last year’s visit of Khabib Nurmagomedov was avoided. 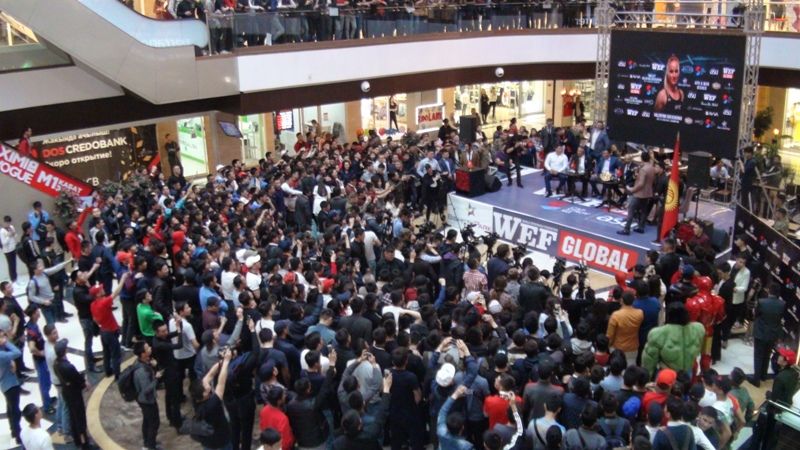 Olympic champion Kanybek Osmonaliev greeted Valentina and presented her with a certificate of Honored Master of Sports of the Kyrgyz Republic. He handed over a similar document to her older sister Antonina, who is abroad now. Then the fans were able to ask the champion their questions. 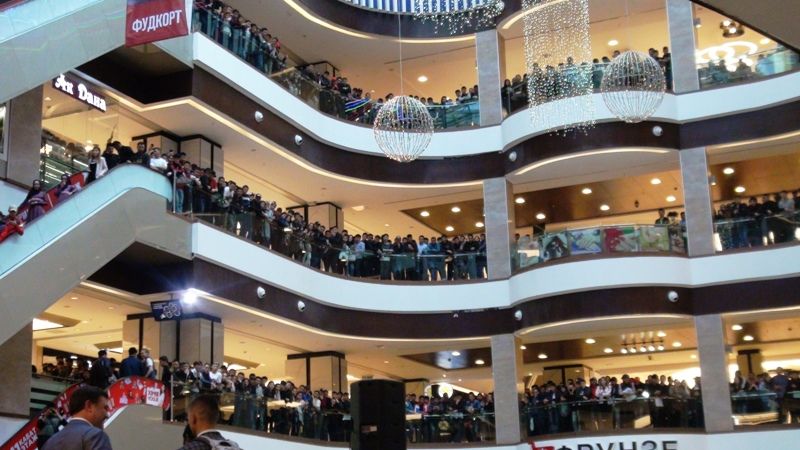 Valentina Shevchenko arrived in Kyrgyzstan on April 7. She said that she would stay in the country for a week, and then go to St. Petersburg to attend the UFC fight of her sister Antonina.