Police officers detained a man in Chui region of Kyrgyzstan, suspected of gang rape of his girlfriend in Astana. Press service of the Ministry of Internal Affairs reported.

It is specified that Shokan Abylkasymov was on the interstate wanted list. The suspect was detained on March 5 in the territory of Alamedin district. 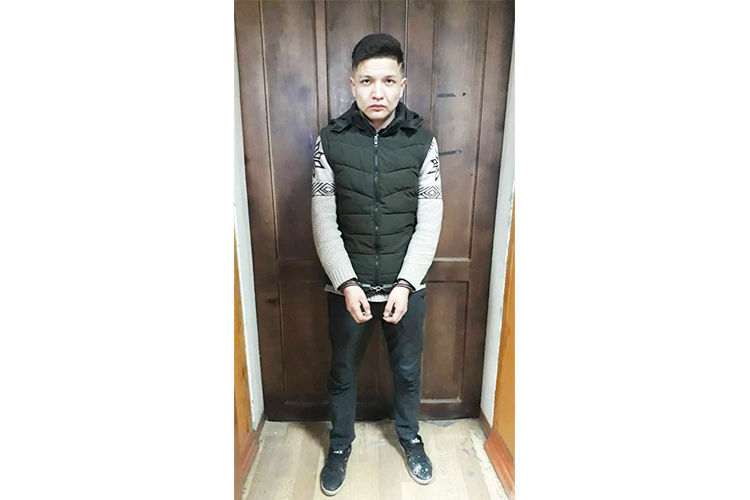 A resident of Astana Saina Raisova was gang-raped in June 2017. Her boyfriend Shokan Abylkasymov raped the girl. During the rape, the young man and his friend filmed everything on cell phone cameras.

To escape from rapists, she jumped from third-floor window. She received multiple injuries, fractures and was operated several times. Shokan Abylkasymov was on the run and wanted for 2 years. All this time he threatened Saina and said that «the police were powerless.»