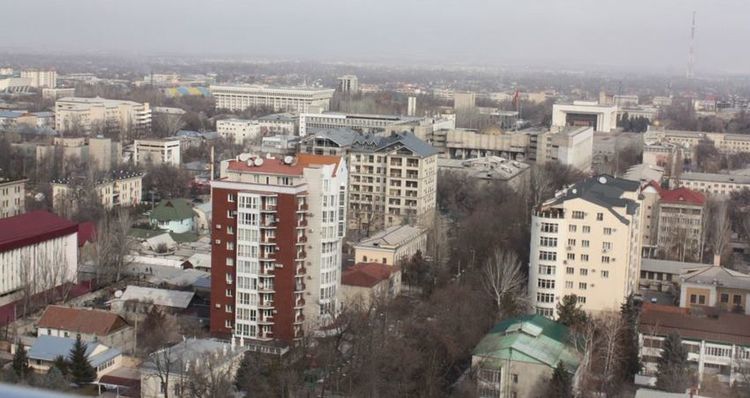 Work on determining and registration of boundaries of land plots at multi-storey residential buildings will continue. The Information Support Department of the Government of Kyrgyzstan reported.

The Prime Minister Mukhammedkaly Abylgaziev signed a decree of the Cabinet of Ministers, which canceled the previous decree on Approval of the Temporary Regulation on the Procedure for Determining and Registration of Boundaries of a Land Plot at an Apartment Building.

Recall, in April 2018, the Government adopted a resolution on the suspension of determining and registration of boundaries of house land plots at apartment buildings. Human rights activists and residents of Bishkek held a campaign demanding to repeal this decree.

The Prosecutor General’s Office filed a lawsuit against the Cabinet after they ignored its decision to cancel the ban on registration of house land plots. On November 6 last year, the judge of the Interdistrict Court granted the claim. The government did not agree with this and filed an appeal, but lost.