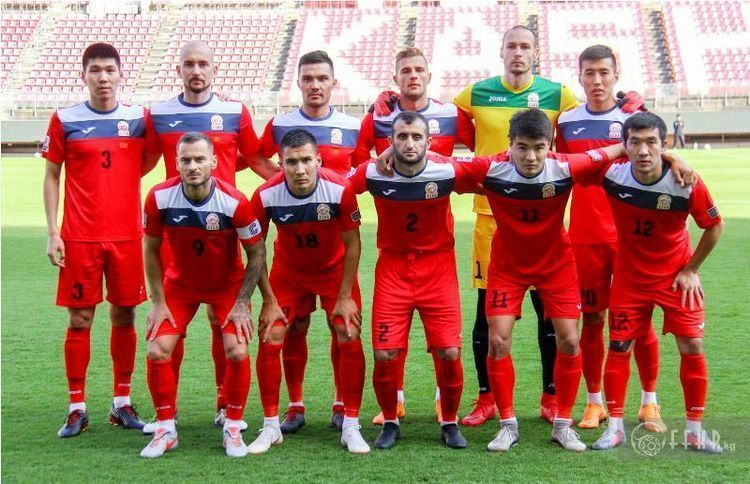 The national football team of Kyrgyzstan finishes 2018 at 91st place of the FIFA ranking. The International Federation published the latest in 2018 table of ranks.

The national team is the 91st with 1,264 points. In the previous ranking, it also occupied the 91st place and has not held official matches since its release.

The Asian Football Cup will be held in the UAE from January 5 to February 1. Rivals of the team of the Kyrgyz Republic in the group stage occupy the following places in the current FIFA ranking: South Korea — the 53rd, China — the 76th and Philippines — the 116th.

The national team finished the last year with the 115th place in the ranking.

The next FIFA ranking is expected in January 2019.