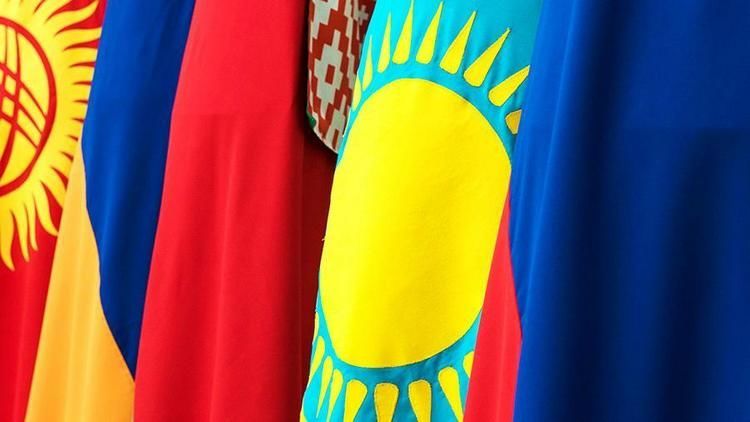 Following the meeting of the Supreme Eurasian Economic Council in St. Petersburg (Russia), the heads of state signed a declaration on the further development of integration processes within the Eurasian Economic Union. Press service of the President of Kyrgyzstan reported.

The heads of state announced further development of integration within EEU. The key areas such as maximizing the efficiency of the single market and realizing its opportunities for business and consumers by complete elimination of barriers and minimizing exemptions and restrictions for the free movement of goods, services, capital and labor in the domestic EEU market were taken as a basis.

The presidents drew attention to the need for joint implementation of significant infrastructure projects in the Eurasian space, creation of transport corridors, including transcontinental and interstate, increase in passenger and freight traffic in order to achieve the transit and logistics potential of EEU.

Following the meeting, decisions on the formation of common markets of oil and oil products of EEU, the main directions of international activity, development of cooperation of the Union countries in the provision of space and geographic information services based on national sources of Earth remote sensing data were taken.

The heads of state adopted reports on the results of the implementation of external audit (control) in the EEU bodies, the report on the Union budget for 2017 and the draft budget for 2019. The size of the fee paid by business entities when applying to the EEU court was approved.

The next meeting of the Supreme Eurasian Economic Council will be held in May 2019 in Astana (Kazakhstan).