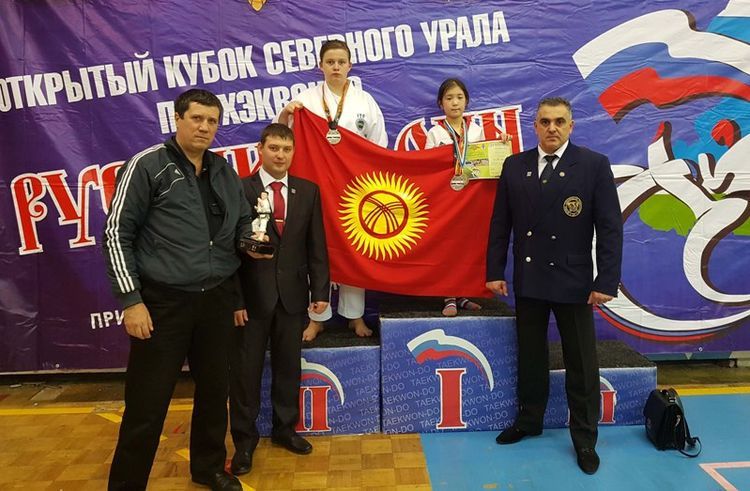 The tournament was held in Krasnoturyinsk with the participation of more than 200 athletes from Russia, Uzbekistan and Kyrgyzstan. «Our country was represented by two athletes who won two silver and a bronze medals,» said Vitaly Oleynichenko.

«In the middle of December, we are planning to hold an annual Master Cup in Bishkek,» the federation’s president added.