A 21-year-old militant of an international terrorist organization (ITO) was detained in Kyrgyzstan. The press center of the State Committee for National Security reported.

The detainee was in the territory of one of the neighboring countries during the last several years. Following instructions from the leaders of the ITO, he intended to participate in military operations on the side of the gang formation against the government forces of Syria. 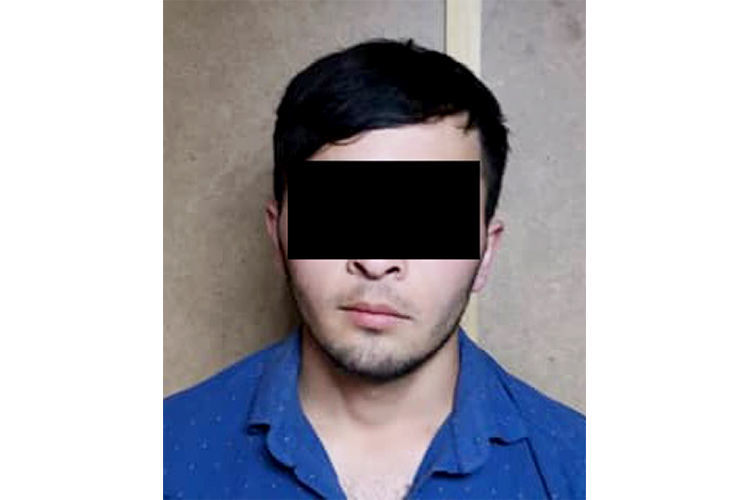 A criminal case was initiated under the Articles: Participation of a Kyrgyz citizen in armed conflicts or military operations in the territory of a foreign state or undergoing terrorist and extremist training and Organized activities aimed at incitement of national, racial, religious or inter-regional hostility.

The detainee was placed in the detention center of the SCNS of Kyrgyzstan.