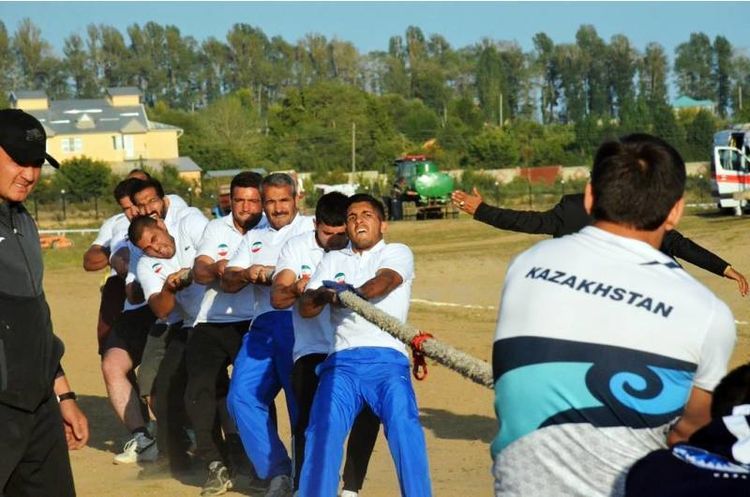 The national team of Kyrgyzstan won the tug of war tournament at the 3rd World Nomad Games held in Issyk-Kul region.

Three teams participated in team competitions. Each of them consisted of eight athletes. In the final, the Kyrgyzstanis took the lead over the Iranians — 2: 0. The team of Kazakhstan took the 3rd place.

In the individual competition, each country was represented by a strongest athlete. Reza Kheitashi (Iran) became a champion. Khairankhaan Shanku (Kazakhstan) took the second place and Avaz Dokeyev (Kyrgyzstan) —the 3rd. 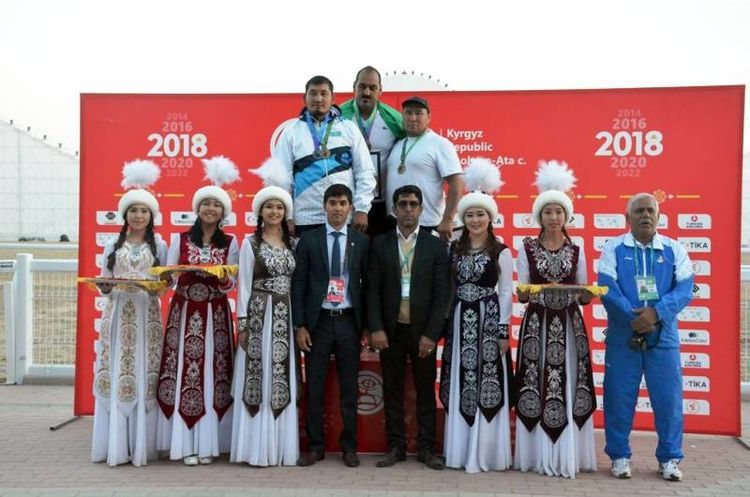 Tug of war is an ancient sport. It was a part of the Olympic Games program a hundred years ago. It is presented at the WNG for the first time.