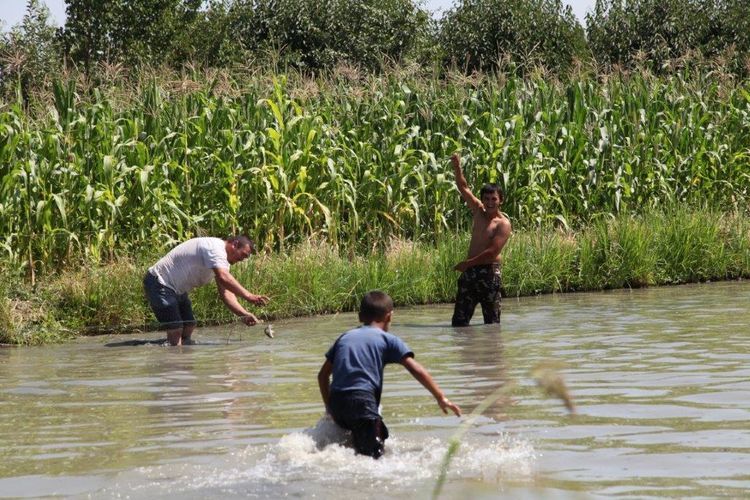 A project on opening a fish farm for low-income families was launched in Uzgen town. The office of the UN World Food Program (WFP), which supports the projects, informed 24.kg news agency.

The fish farms were opened in the framework of the project «Money for Work and Training,» funded by the Korean International Cooperation Agency (KOICA). Ponds have been dug, and 16 people were trained in fish farming. The participants received a monetary reward for the work and training. They bought 40 kilograms of carps and grass carps.

The land was allocated by the administration of Uzgen town for free use for two years. Then people will use the land on preferential terms. There are 10 people working at the fish farm now. 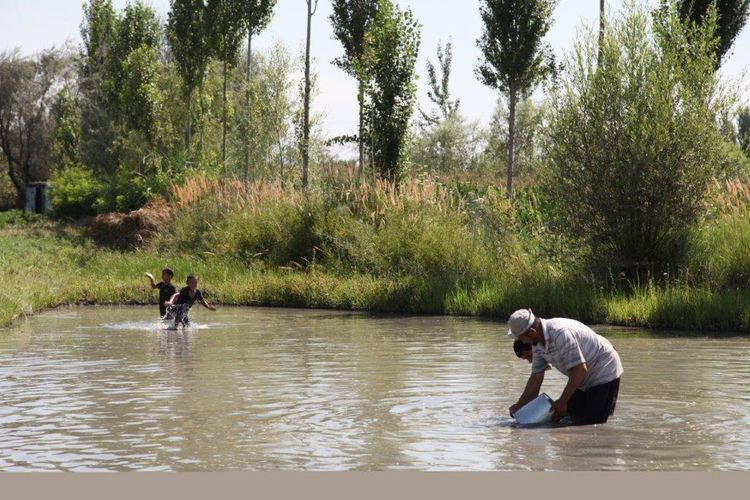 «The fish farm plans to supply the local residents and the secondary school No. 5 named after Amir Timur with fresh fish, which, starting from the new school year, with the support of WFP and Russia, launches a project on hot meals for 540 junior schoolchildren,» the organization said.

Over the past two years, more than 40 fish farms have been opened in the economically vulnerable regions of the country with the support of WFP in Kyrgyzstan.