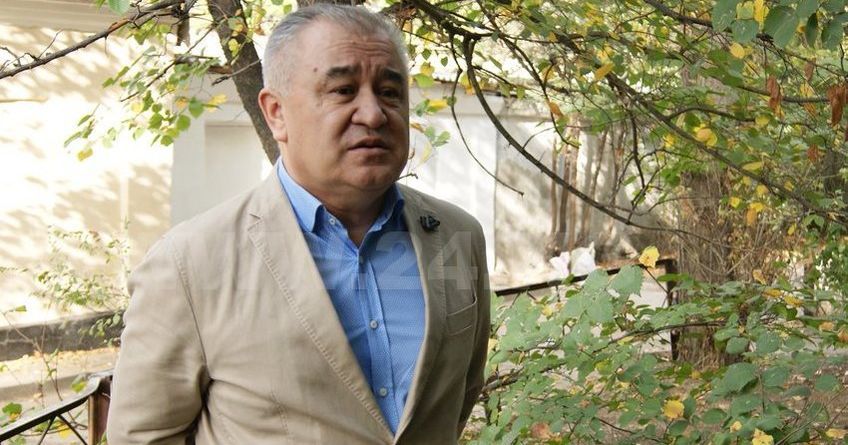 It is specified that on July 31 Omurbek Tekebayev, on the recommendation of the doctors of the penal colony 47, was sent to the National Center of Cardiology for examination.

«Earlier, the deputy commission wrote that he needed hospitalization. After examination by the doctors of penal colony 47 and a consultation of doctors at the National Center of Cardiology, they decided to treat the convict in-patiently. Omurbek Tekebayev is in the hospital under escort,» the state service reported.

The lawyers of the former People’s Deputy repeatedly raised the issue that he needed a comprehensive medical examination, and there were no such conditions in the penal colony 47.

The leader of Ata Meken was sentenced to 8 years in prison on August 16, 2017. He was found guilty of corruption.