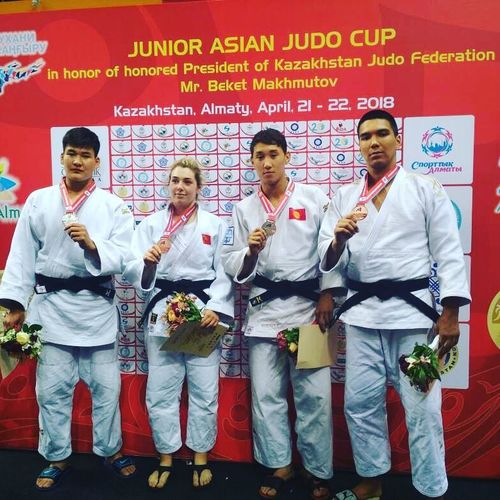 The competitions were held on April 21 and April 22 in Almaty (Kazakhstan). At least 199 judokas from Kazakhstan, Kyrgyzstan, Tajikistan, Uzbekistan and South Korea participated in it.

At least 23 sportsmen represented our country. They won two silver and three bronze medals. Adil Myrzaev (up to 81 kg) and Tilek Abibekov (up to 100 kg) took the second place, the third — Ertur Turdubayev (up to 66 kg), Kerim Kazatov (up to 100 kg) and Darya Timofeeva (up to 78 kg).