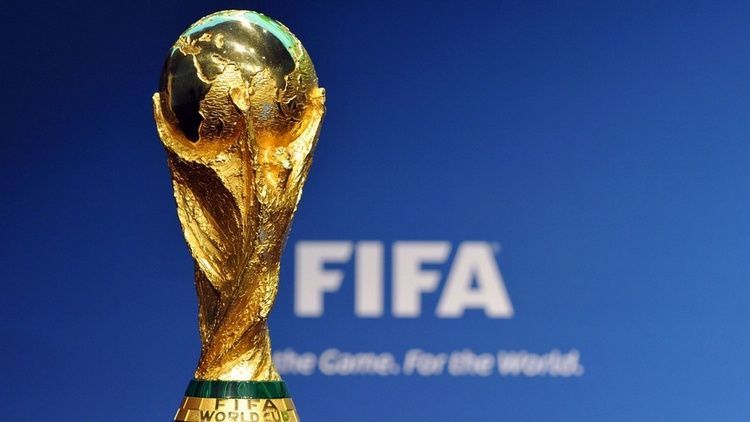 As part of the world tour, the FIFA World Cup Trophy will arrive in Kyrgyzstan on February 5. Organizers of the event, including the Football Federation of Kyrgyzstan reported.

FIFA World Trophy Tour is held for the fourth time. It started in Russia in September 2017 and will involve more than 50 countries on four continents, covering 126,000 kilometers for nine months before the start of the 2018 World Cup.

The trophy will stay in Bishkek only a few hours and then will head for Dushanbe.

«There is no trophy more desirable and symbolic than the FIFA World Cup Trophy in the sports world, which is recognized by all as a symbol of unity,» said FIFA President Gianni Infantino.

The FIFA World Cup Trophy is awarded to the winners of the championship. The trophy weighing 6,142 kg, made of pure gold, is a composition of two human figures holding the globe above them. The design was developed in 1974. Only the winners of the World Cups and heads of state are allowed to touch the trophy.