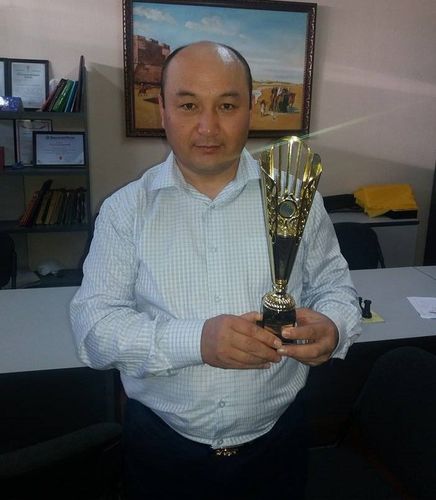 Asia Championship ended today in Chiang Mai (). 95 athletes from almost 30 countries participated in the Open category. In nine rounds, Islam Baisynov achieved six victories, defeating representatives of , , the and . Having scored seven points, he became the second in the standings. Our chess player was one point behind the leader, the representative of .

«I took the 1st place among the players rated up to 2,000,» Islam Baisynov noted.