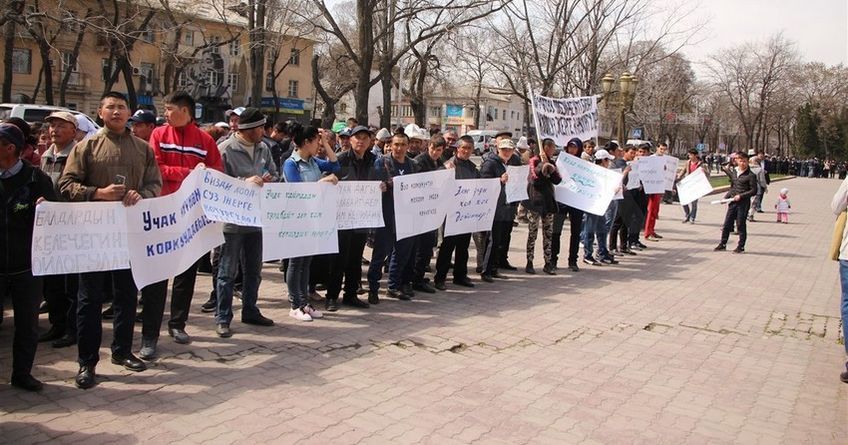 Relatives of the victims and those, who suffered as a result of the crash of Boeing 747 on January Dacha SU community, got the money from the special account of the Ministry of Emergency Situations of Kyrgyzstan. Press service of the government reported.

According to it, the funds collected by Kyrgyz citizens were transferred to personal bank accounts of citizens.

In total, the special account of the Ministry of Emergency Situations of the Kyrgyz Republic received from the population 100, 499, 300 soms.

At the request of the victims themselves, money for paying current and other expenses, including purchase of housing, will be transferred in a non-cash form from one account to another.

Also, at the request of the victims and in order to avoid all sorts of frauds, as well as for the rational use of the allocated funds, the process of purchase of housing will be monitored by the government commission.

In connection with the transfer of funds for the purchase of housing, there will be no need for temporary housing for relatives of the deceased and victims at the expense of the state. In this regard, temporary housing will be released in agreement with them.

Earlier on, 11 families were provided with temporary housing at the expense of the state.

Cash compensation from the Turkish ACT Airlines, which owned the crashed aircraft, is to be received.