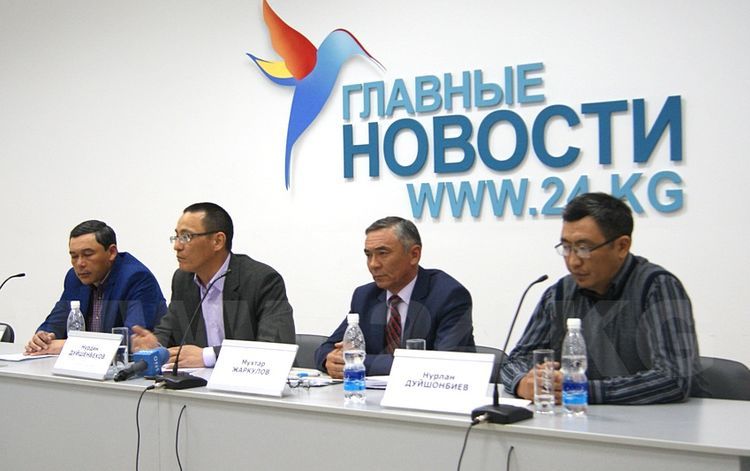 The verdict in the case of  of Parliament Karganbek Samakov may have political overtone. Public Defender of Samakov Nurdin Duyshenbekov announced at a press conference in 24.kg news agency.

According to him, the Bakiyevs were mentioned in this trial on purpose in order to explain, if necessary, why the verdict was accusatory.

«One of the witnesses states about involvement of the Bakiyevs in this case. And they were not. They were mentioned there on purpose. Any trial with their (Bakiyevs) participation in our country is doomed to a conviction," Nurdin Duyshenbekov said.

He added that Samakov should not be charged with corruption, as he did not take a state official post at the time of these land transactions. The deals, in his opinion, were absolutely legitimate.

«The case fell apart in court. There is no evidence. The testimony of witnesses was given under pressure. There were many violations. If there is a guilty verdict, the credibility of the judicial system will be completely undermined," Nurdin Duyshenbekov believes.

Recall, Karganbek Samakov is accused of land fraud and corruption.