Election results: One of protesters fined

One of initiators of the hunger strike against the results of the local elections held on April 11 in Kyrgyztan was fined.

This is a member of the Communists Party Amantur Manapbaev. He was fined 3,000 soms for disobedience to police officers. Manapbaev believes that this is illegal and the police officers have exceeded their powers. 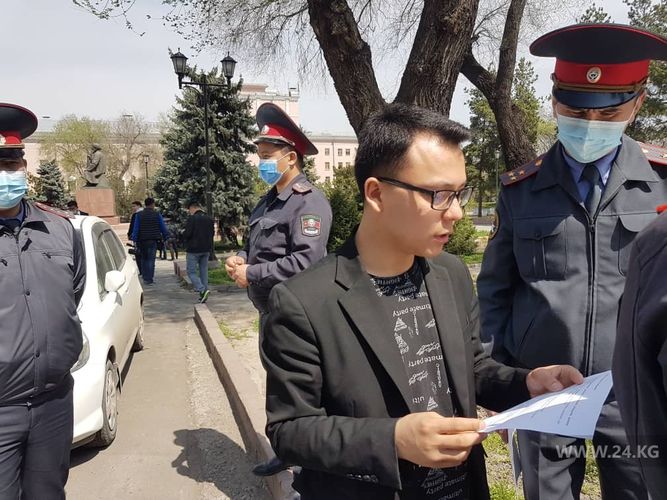 A drunk man was also detained during the rally. 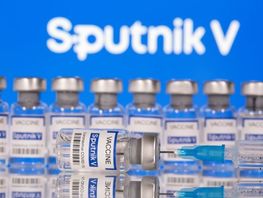