Nine ambulances were handed over to medical institutions in Issyk-Kul region of Kyrgyzstan. Office of the Plenipotentiary Representative of the Government in the region reported. 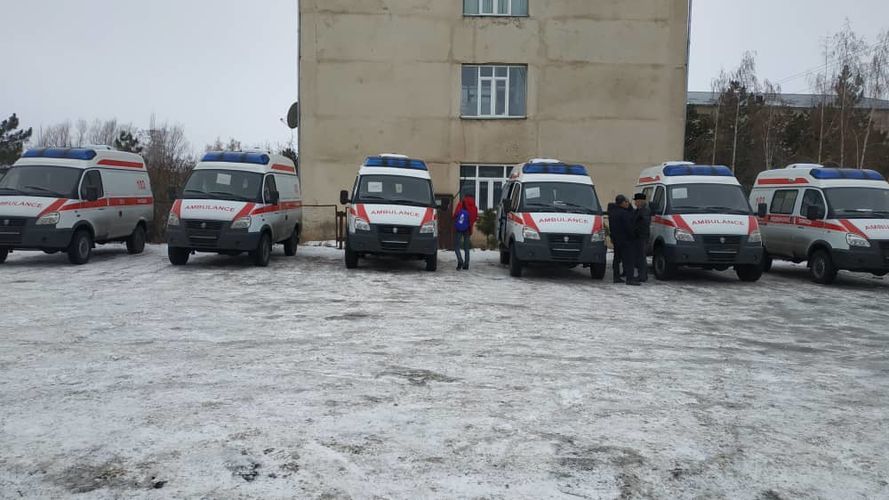 The Ministry of Health purchased the vehicles for seven medical institutions. They were distributed as follows: